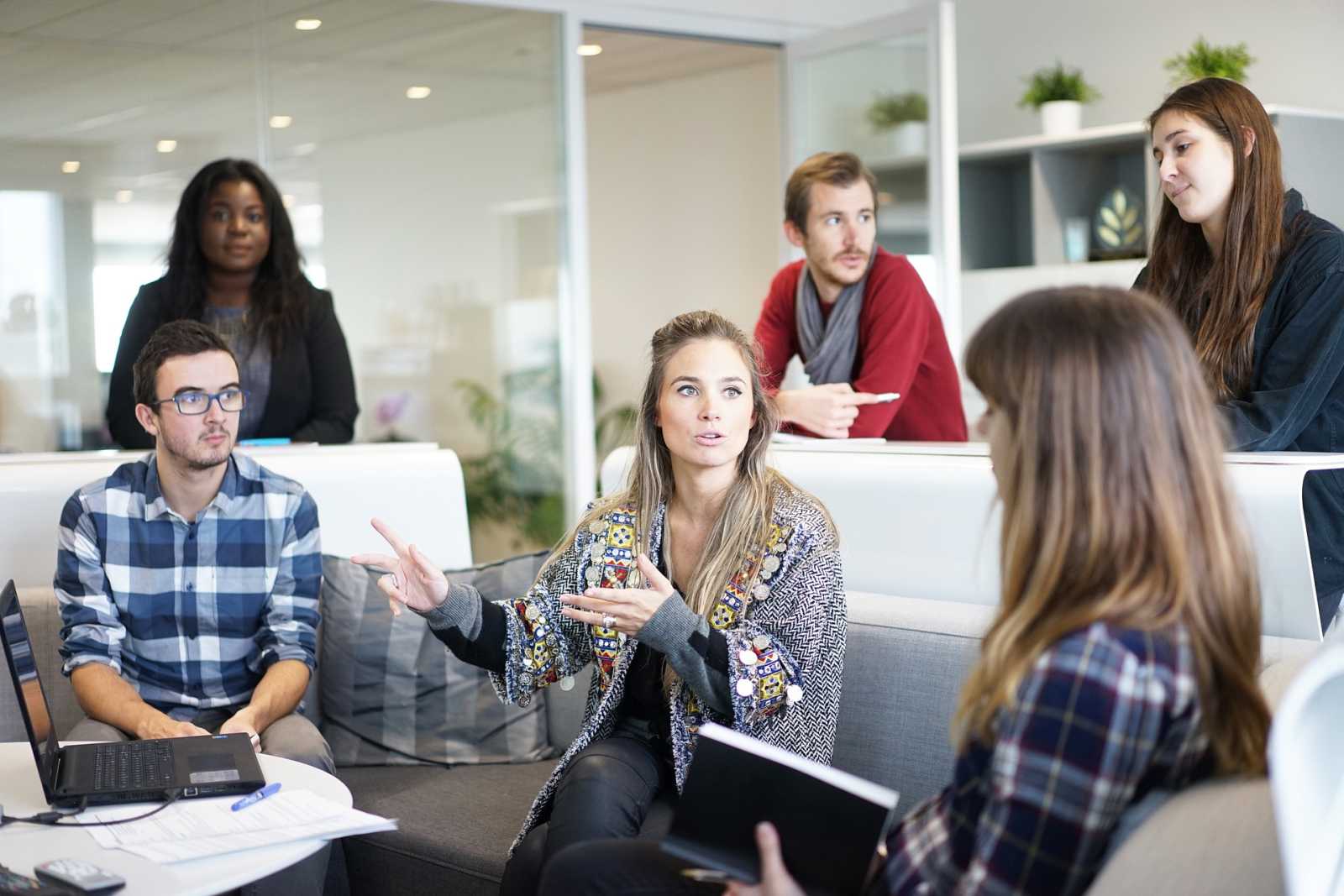 Maryland House Bill 0911 was introduced by the Judiciary committee  on February 08, 2019.  Initially the bill was titled Unaccompanied Minors in Need of Shelter-Consent to Shelter and Supportive Services.  This legislation was drafted to produce a law that would allow unaccompanied youth under the age of 18 to sign for themselves for housing and services with certain conditions.  While in committee and reviewed  by both the House and Senate as cross bill SB 0930 the proposed bill was altered as both the House and Senate wanted a further study on the issues at hand.   The revised bill called for a Workgroup to be formed with the intent to model legislation that would outline the needs, regulations and oversight of the law.   Both Cindy Morgan and Nancy Wilson representing Steadfast attended the final workshop to provide Steadfast’s support of the bill.